The journal came by the hand of Professor Fernando Rebelo, geographer, along with four other doctors in Physical Geography and quickly distinguished by the quality and diversity of subjects printed, which mostly derived from papers presented in the “Meetings of Natural and Urban Hazards ‘realized in Coimbra.

Two years later, suffers an extensive renovation, the most visible in the format and layout, with the introduction of color, although the deeper resulted from the creation of: an Redaction Board; an Editorial Committee that incorporated a wide range of experts linked to dendrocaustologic risks with extensive experience and from different scientific areas; a set of highly Scientific Consultants, from prestigious universities of the Western world.

Risk awareness, perception of his dangers and crisis management are key assumptions for not only a serious prevention but also to minimize his effects of the full manifestation of the risks, catastrophes, objectives for which Territorium – as a reference journal – will remain committed to working and promotion. 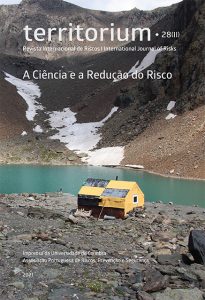 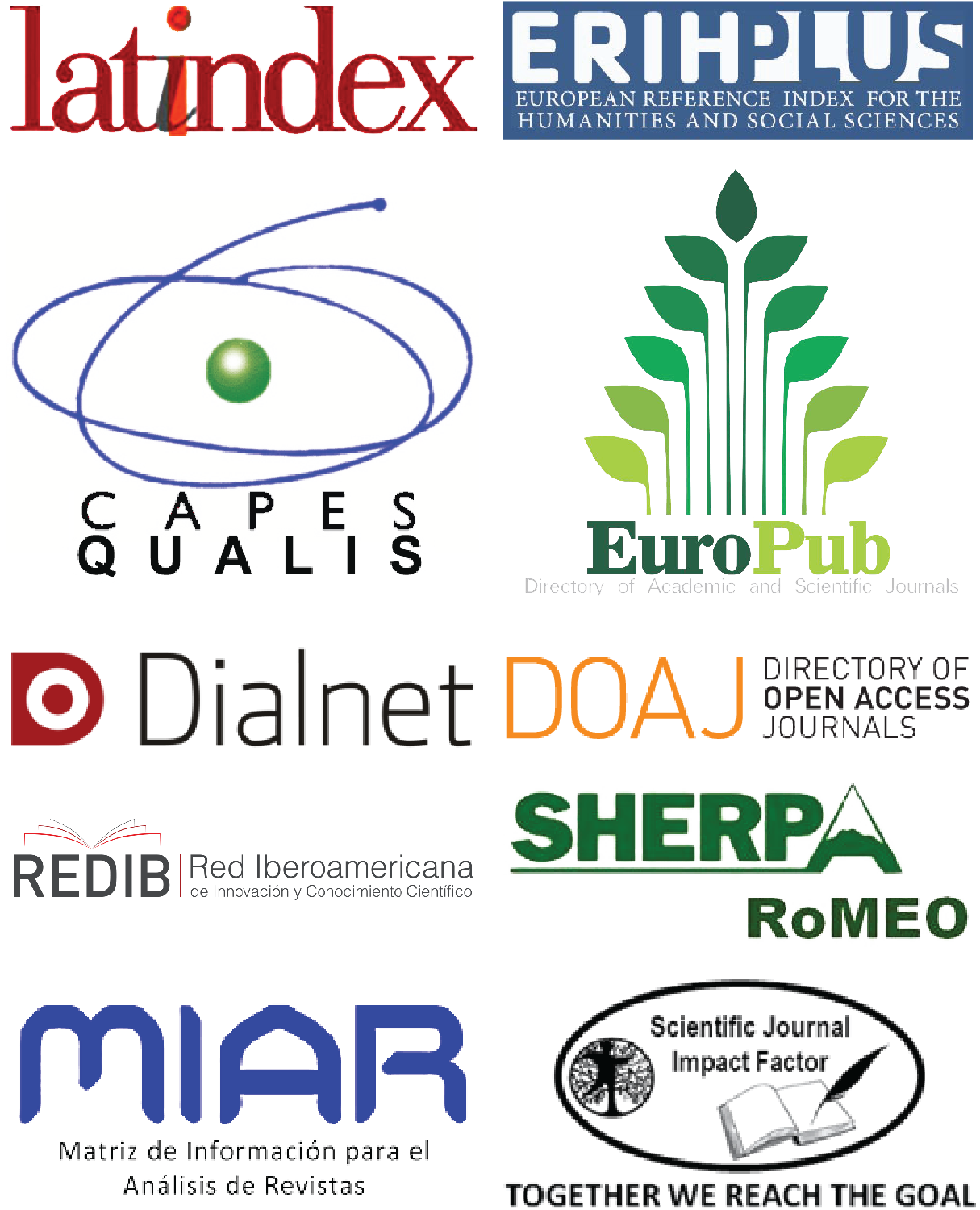 This jounal is under a License of Creative Commons – Attribution 4.0 International